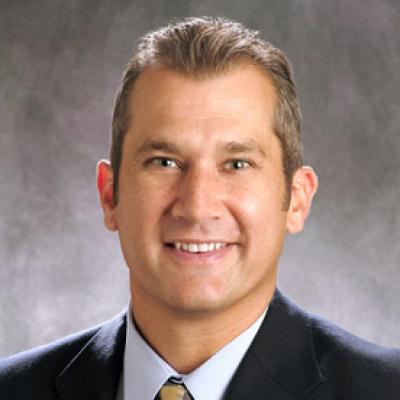 David Brown, MD, joined the Department of Specialty Care – Urology team at Knox Community Hospital in 2012. Dr. Brown began his medical education as an undergraduate at Yale University in New Haven, Connecticut. During his time at Yale, he was a member of the Yale varsity men’s basketball team, where he holds the record for career steals. Continuing his education at the Medical College of Ohio, Dr. Brown was an active member of the Alpha Omega Alpha Honor Society and a Merit Scholar. After graduating, Dr. Brown completed his residency in General Surgery and Urology at The Ohio State University Medical Center in Columbus, Ohio. He is certified by the American Board of Urology. He is a dedicated constituent of the urology community. He holds memberships with the American Board of Urology, American Urological Association, Ohio Urological Society, Endourological Society, American Medical Association, American Association of Clinical Urologists, Ohio State Medical Association, and the Columbus Medical Association.